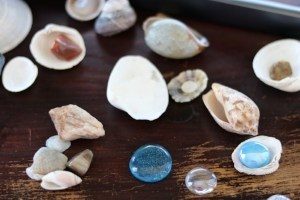 Being tidy and neat does not indicate the presence of OCD. There are companies called “OCD Cleaning” and “OCD Organizing” that trivialize the significant distress that OCD causes.

Some quick facts about OCD (from the International OCD Foundation)

More on the diagnosis is here.

If you think you have OCD or are concerned about a family member or friend, there is help available. 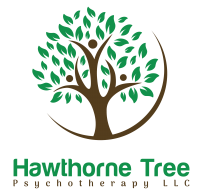